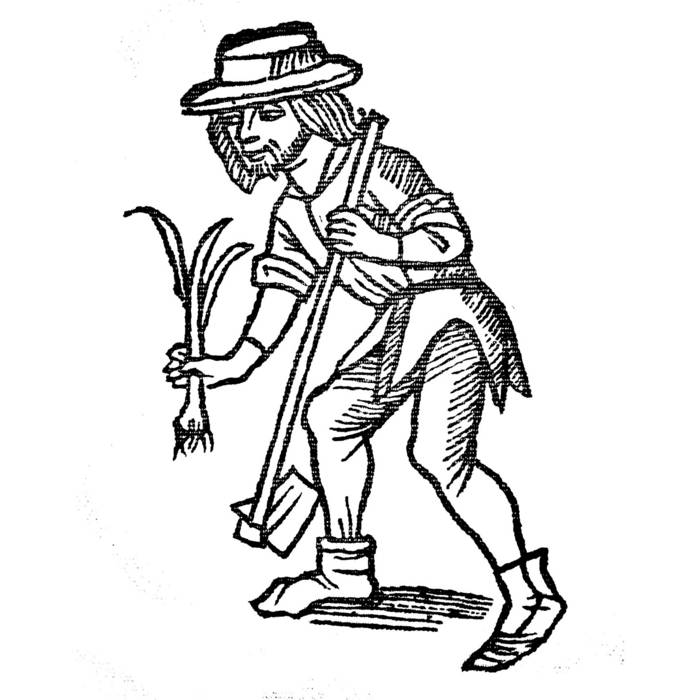 This album was recorded and mixed over the Summer of 2017 at Unknown in Anacortes, WA by Nicholas Wilbur. Henry Wilson, Madelyn Strutz, Olivia Rose, Kevin Christopher, Brooke Bolding, Paul Benson and IJI all played and sang on the songs. Songs written by Spencer Sult. Mastered by Mike Ditrio.

Bandcamp Daily  your guide to the world of Bandcamp

Featuring interviews with the mighty Haitus Kaiyote and genre-busting L'Rain.